• 544 page manuscript written by Prosecutor confirms rush to judgment about Patty Prewitt’s guilt on the part of a young, ambitious lead investigator

Police Failed to Investigate and Disclose Vital Leads to Defense

• Report of suspicious car near Prewitt home at time of murder

• No hair, fingerprints, or shoe prints taken from murder scene

• Failure to interview others about suspicious vehicle reported by one neighbor

• Failure to determine the whereabouts of an individual late for work at the time of the murder who, according to the Prosecutor, had the “motive, means, and opportunity” to commit the crime

• Prosecution’s case relied upon attacks on Patty’s character and fitness as a mother based on relationships that took place 5+ years before murder, a time when the Prewitts were separated

• Pathologist, brought on only weeks before trial gave testimony beyond his training about the nature of Patty’s wounds, the lack of hair at the crime scene, and the possibility of the shooting taking place in darkness

• After attack, Patty chose to seek help from her neighbor who was a former police officer

• She was fully available without a lawyer for more than 20 hours of questioning in the three days after the murder, even after being told she was a suspect

• Patty told investigators that the family owned two guns and where they typically kept them; one of these guns was subsequently linked to the crime

• Though she had ample opportunity to do so, Patty did not hide or recover her boots, which investigators later used to link her to the murder weapon

• Patty’s advocates include prison administrators, legislators, religious leaders, a former President, individuals from across the state, and her children

Patty Prewitt has been in prison for 30 years because of a gross failure of the justice system. Through no fault of her own, Patty is not in a position to prove her actual innocence in court. Governor Nixon can remedy this by granting Patty clemency, without which she will likely die in prison. Patty Prewitt should be home with her family members who have suffered tremendously over the past 32 years. 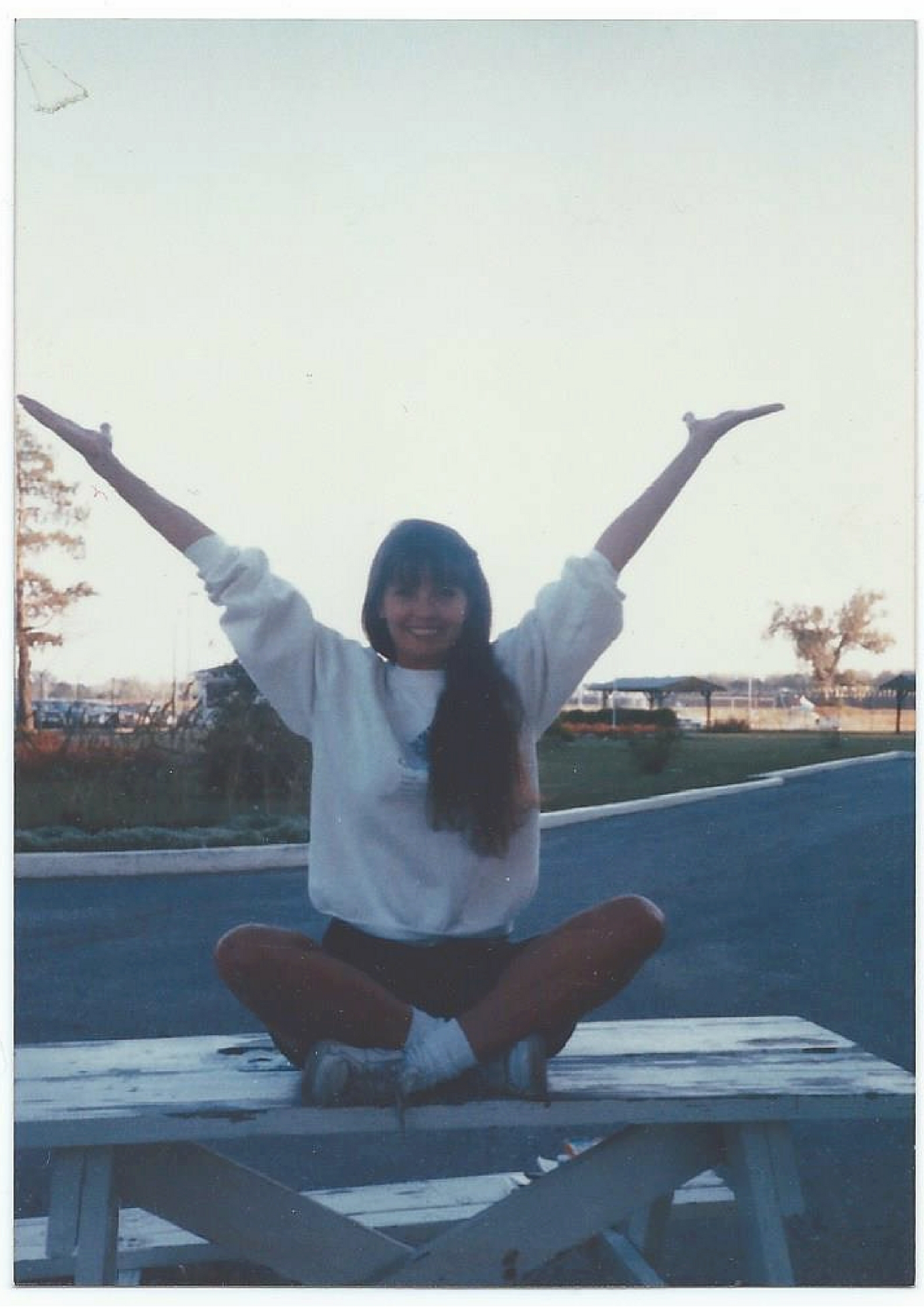