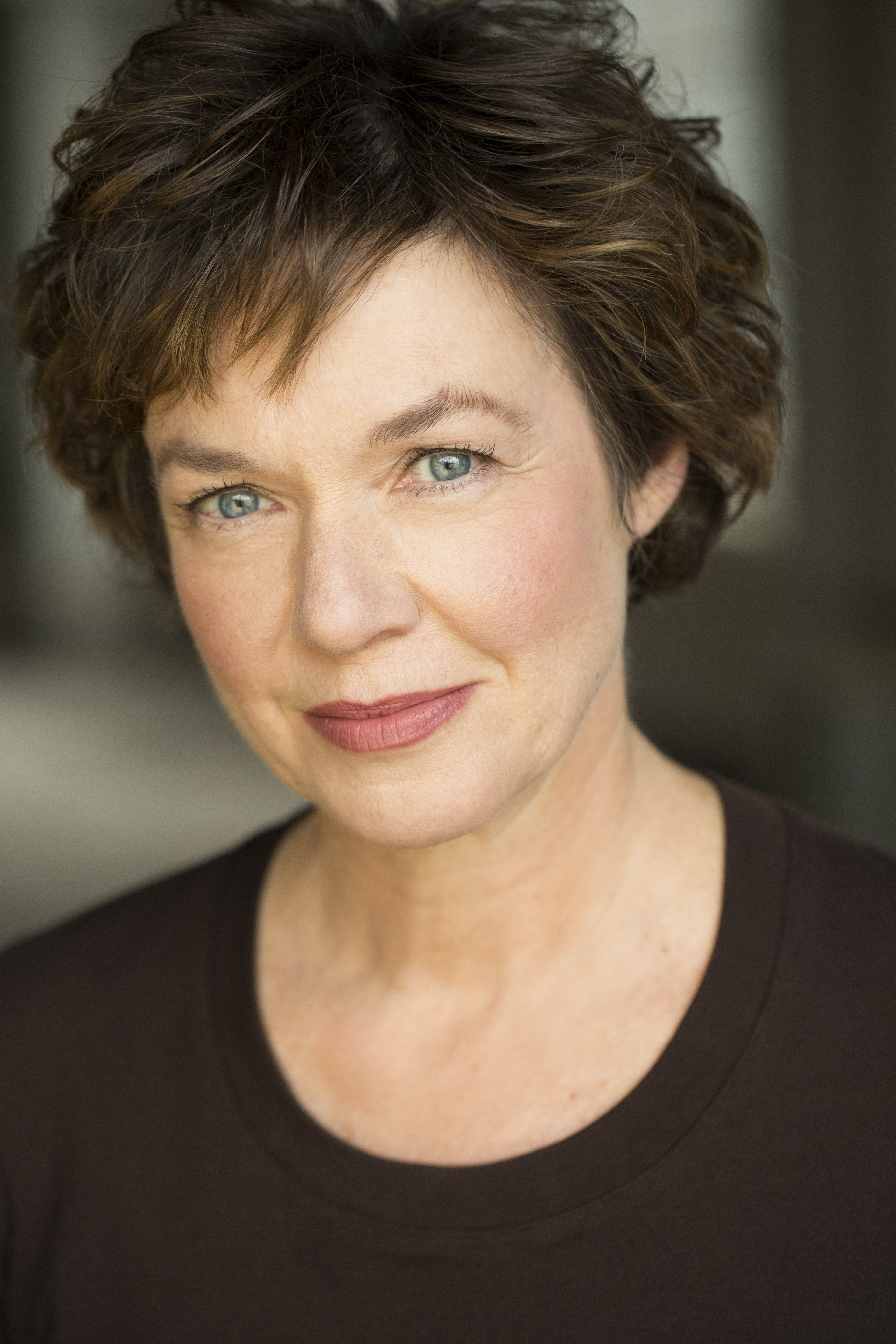 Elizabeth Ann Townsend has performed in New York City on stage, television, film and in regional theatres across the country. She appeared on The Sopranos and Law & Order and many national commercials. She received Best Supporting Actress awards from the St. Louis Theatre Critics Circle (Good People at Repertory Theatre of St. Louis) and from the Houston Press (Stupid Fucking Bird at Stages Repertory Theatre). She wrote and continues to perform her one-woman performance piece: COUNT TIME! The Life and Times of Patricia Prewitt which won the Fringemeister Award for best production in the 2016 St. Lou Fringe Festival. Elizabeth is a member of AEA and SAG/AFTRA 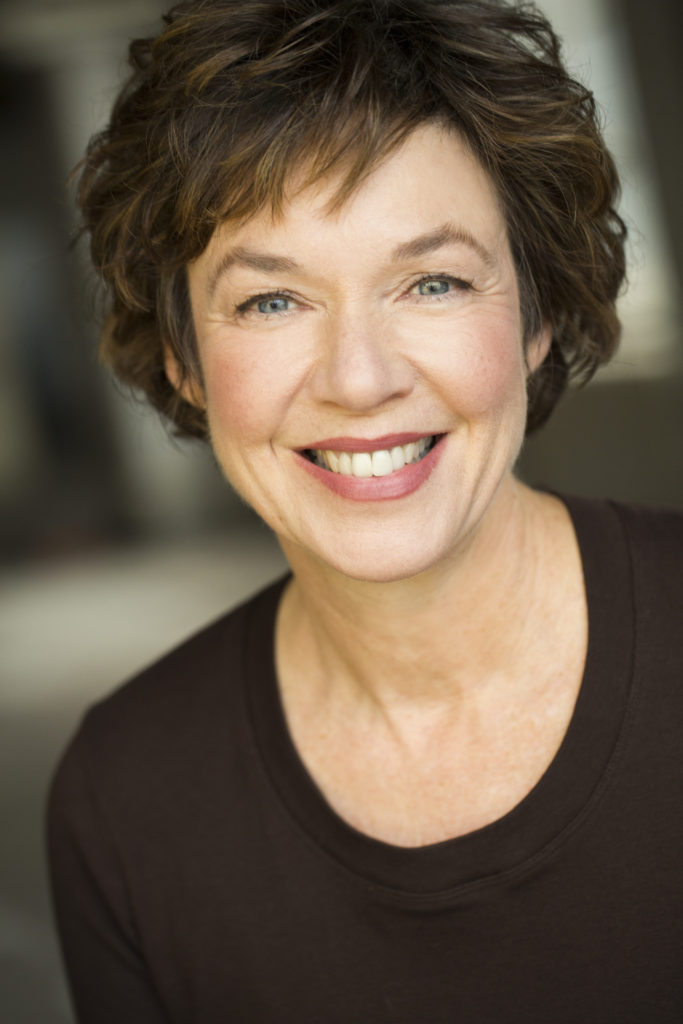 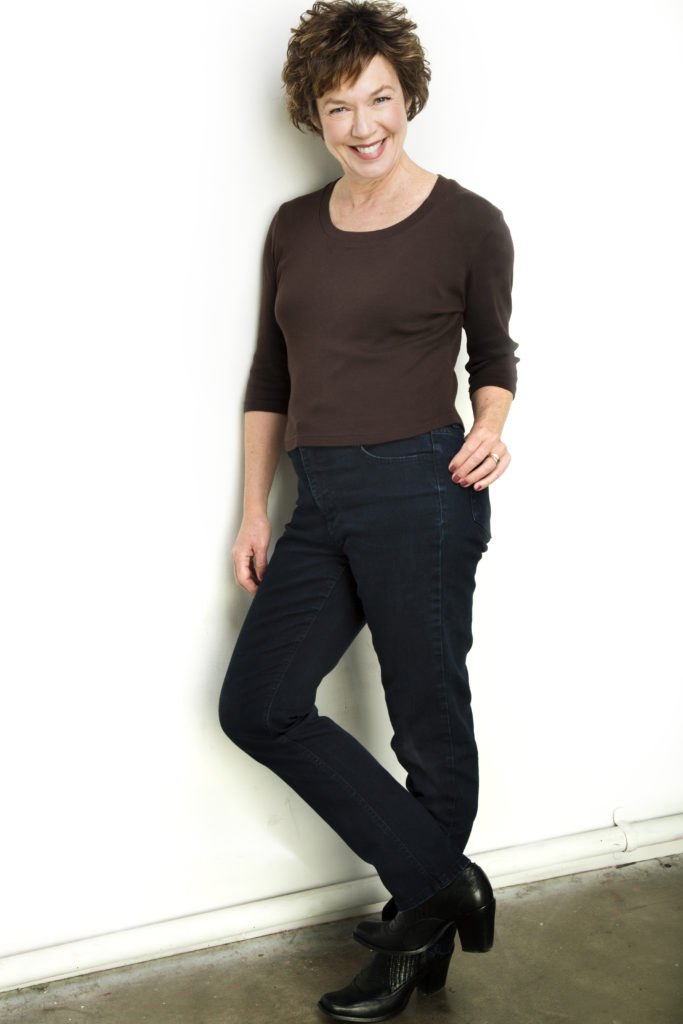 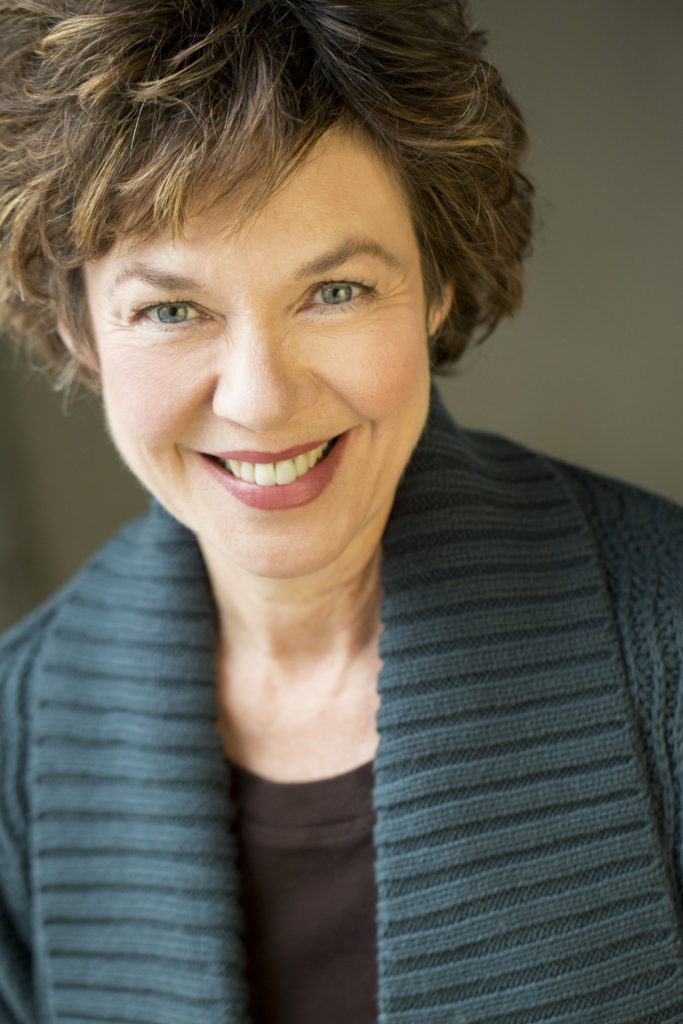