Count Time! The Life and Times of Patricia Prewitt

A protest play about justice denied! The true story of Patricia Prewitt, this solo performance by Elizabeth Ann Townsend won the Fringemeister award for Best Production in the 2016 St. Lou Fringe Festival

In the early morning hours of February 18, 1984, Patty Prewitt was dragged from her bed where she had been sleeping soundly next to her husband, Bill. The intruder had shot Bill Prewitt twice then sexually assaulted Patty. Two days later, Patty was arrested and later wrongfully convicted of his murder. She has been in prison since 1986, sentenced to a minimum of 50 years for a crime she did not commit. Patty will not be eligible for parole until 2036. Elizabeth Ann Townsend wrote and performs COUNT TIME! with the intent to raise public awareness of the injustice done to Patty and her family for more than 31 years.

The play tells, through the eyes of Patty, her daughter, her lawyers, her friends, a sister inmate, and even a controversial section taken directly from the words of her prosecutor, the story of a woman whose life with her husband and five children is stripped away when her husband is murdered and she is wrongfully accused and imprisoned for it.  Yet, she continues to create for herself a life of meaning and generosity to others in prison and beyond. Ms. Townsend interviewed Patty Prewitt and all of the living people portrayed in this searing and moving testimony to the enduring spirit of human survival. She plays all eight characters, and herself, as she chronicles Ms. Prewitt’s journey, and how this special woman has defied the injustice done to her while she uplifts the lives of many.

To book Count Time! The Life and Times of Patricia Prewitt

Send Us A Message Here 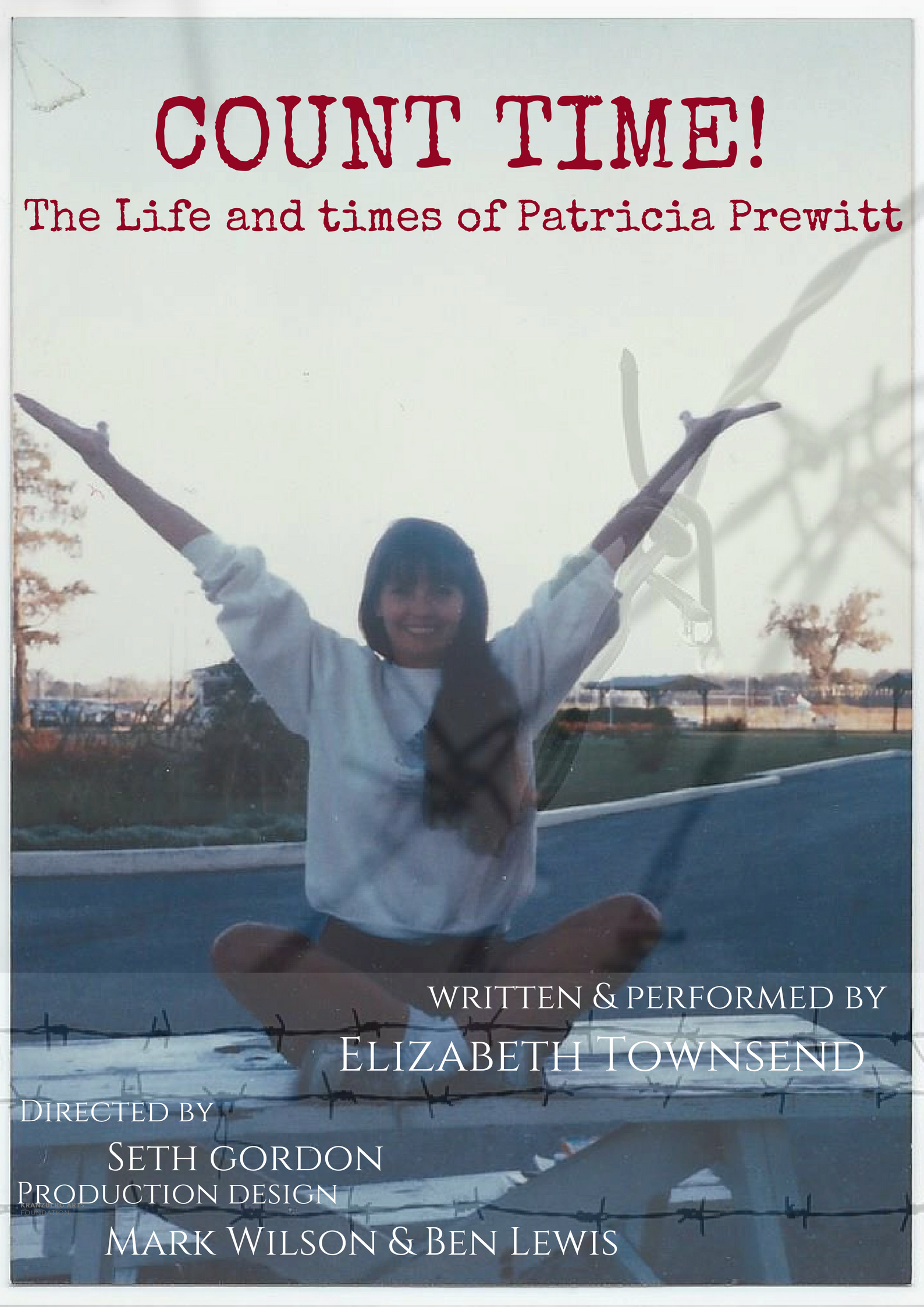 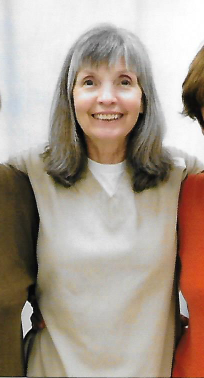 Trailer for Count Time! The Life and Times of Patricia Prewitt

Count Time! The Life and Times of Patricia Prewitt 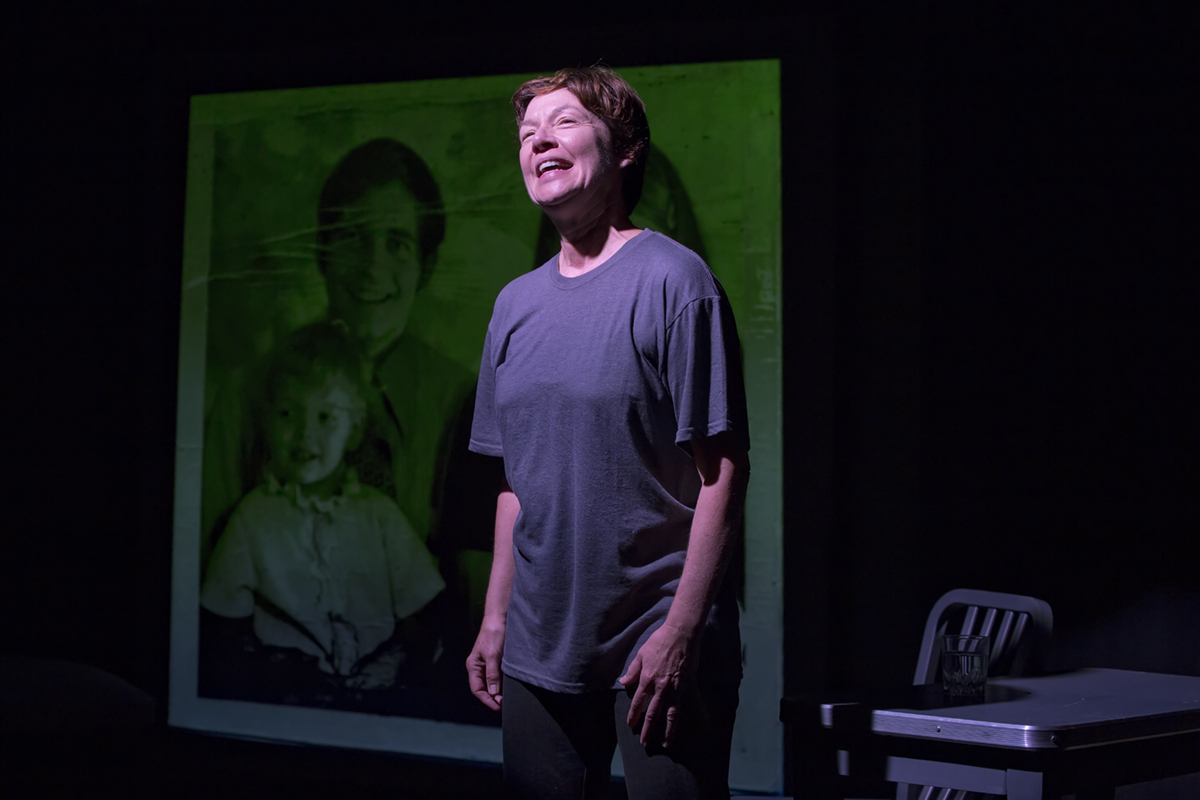 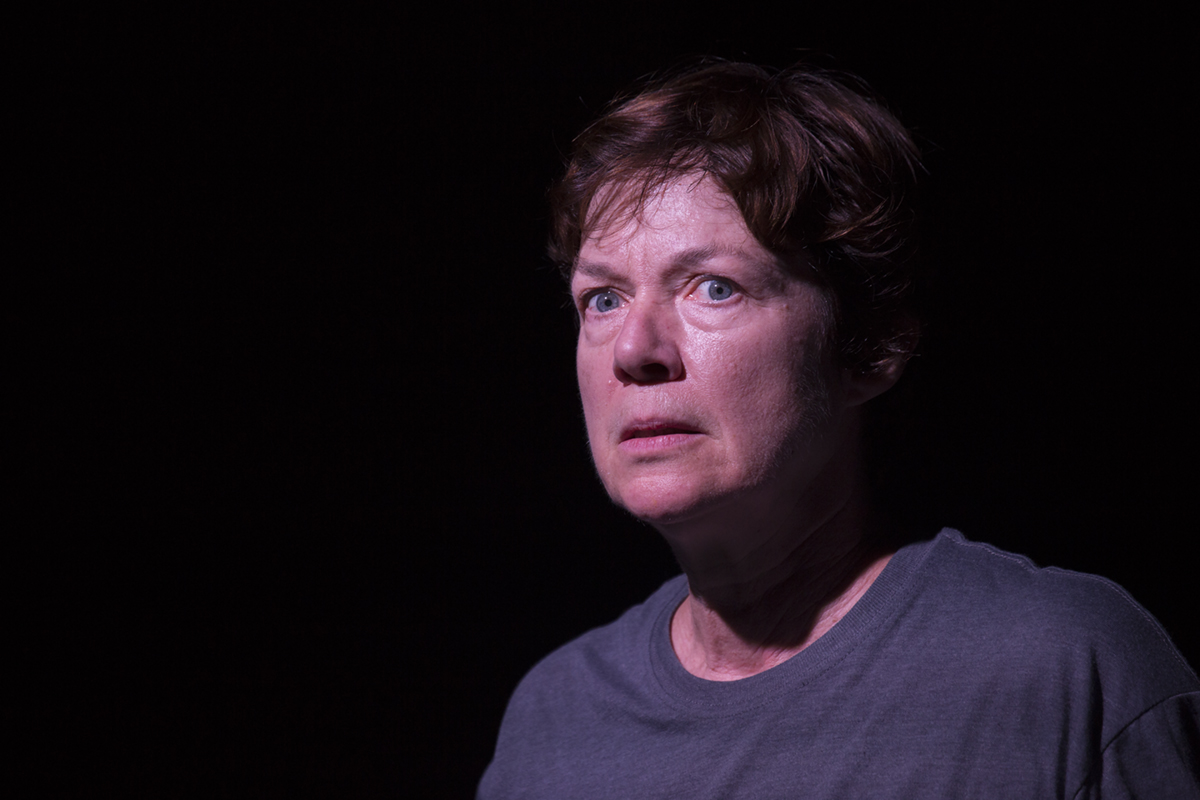 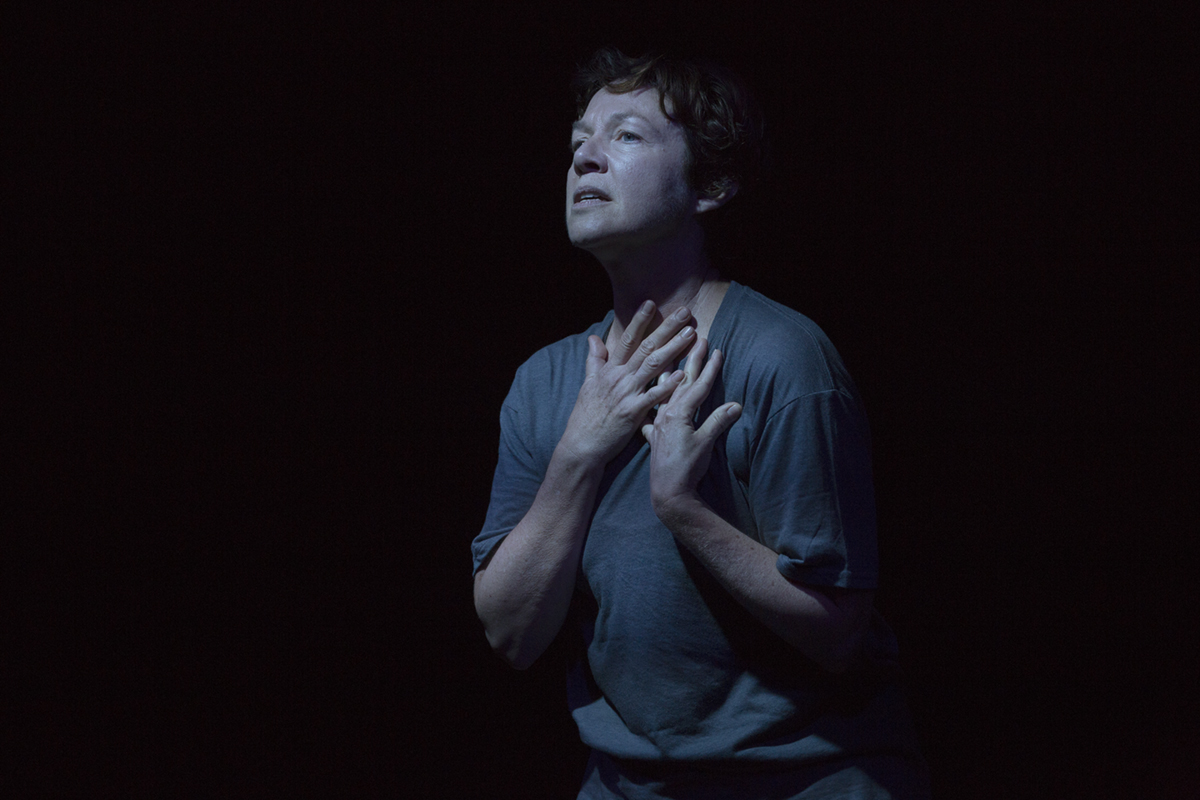 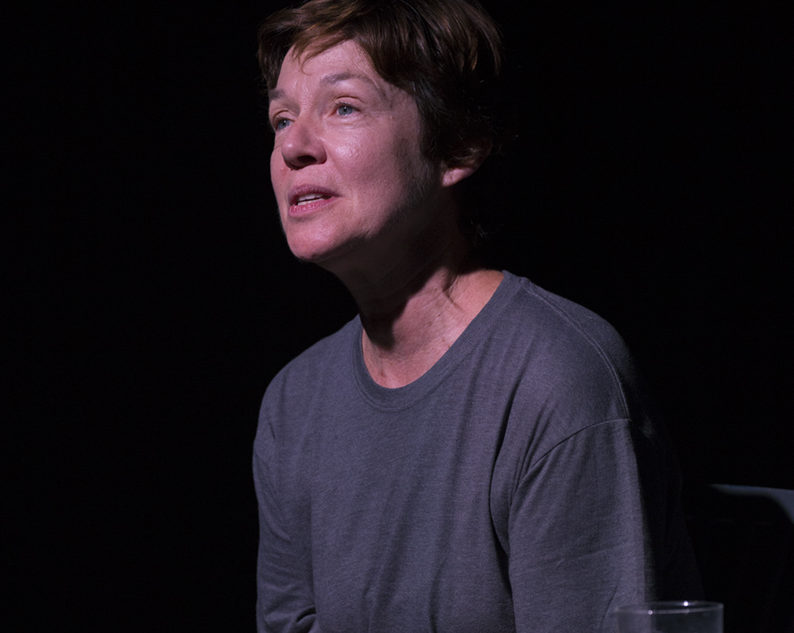 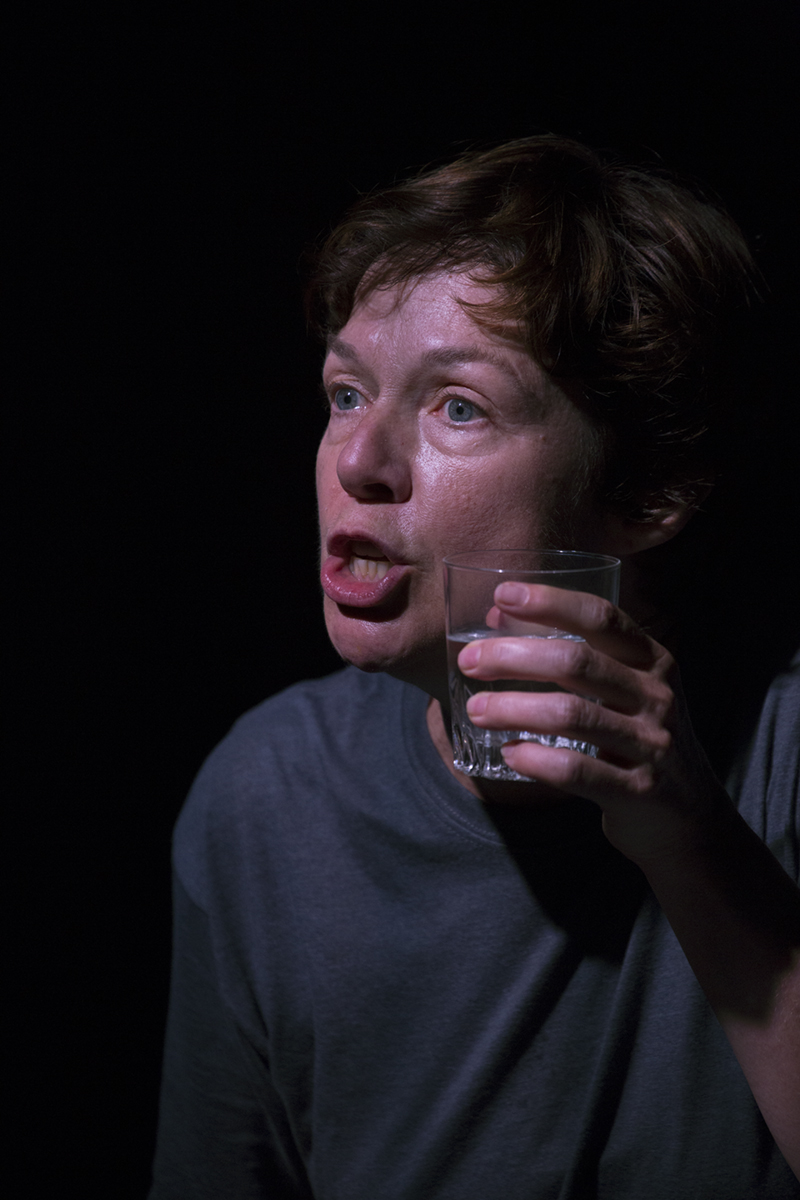 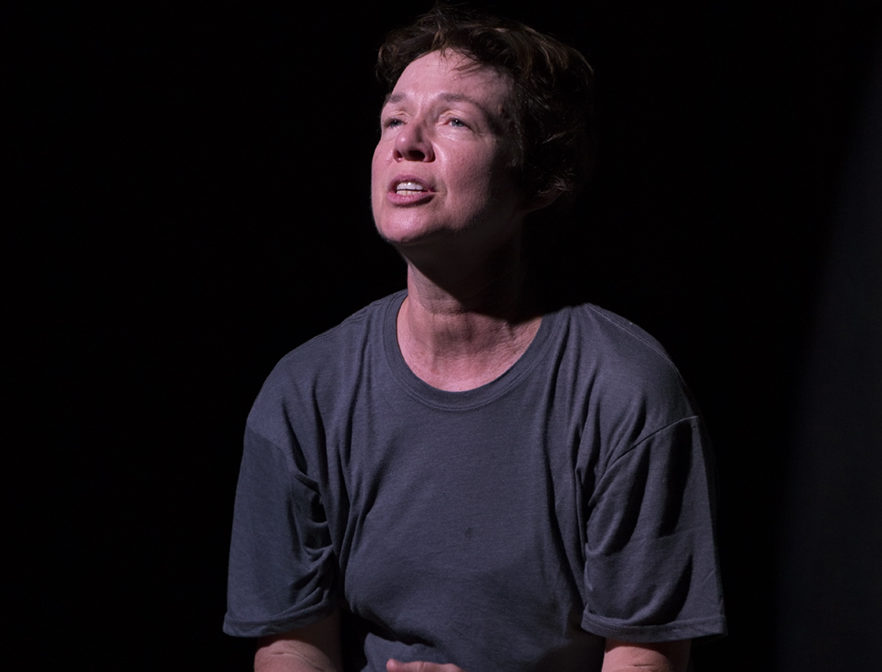 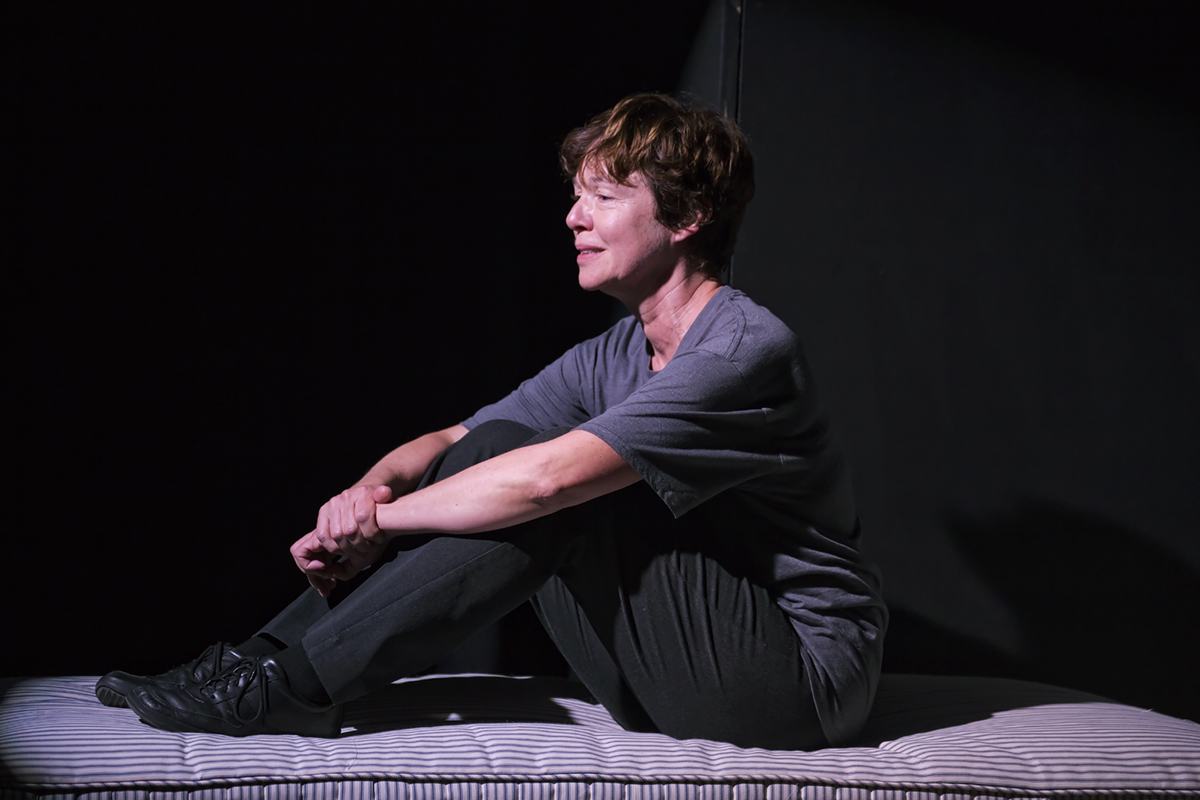 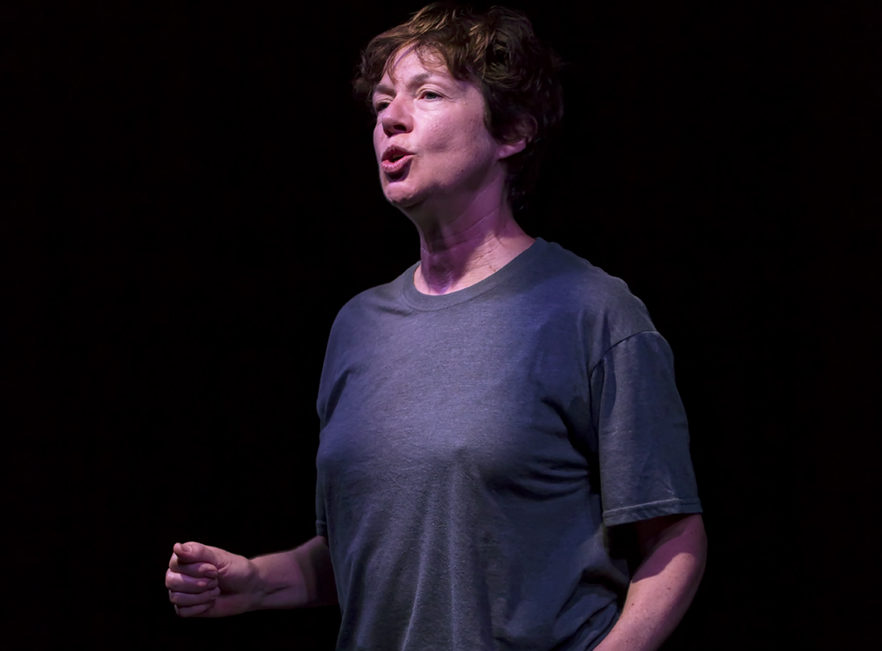 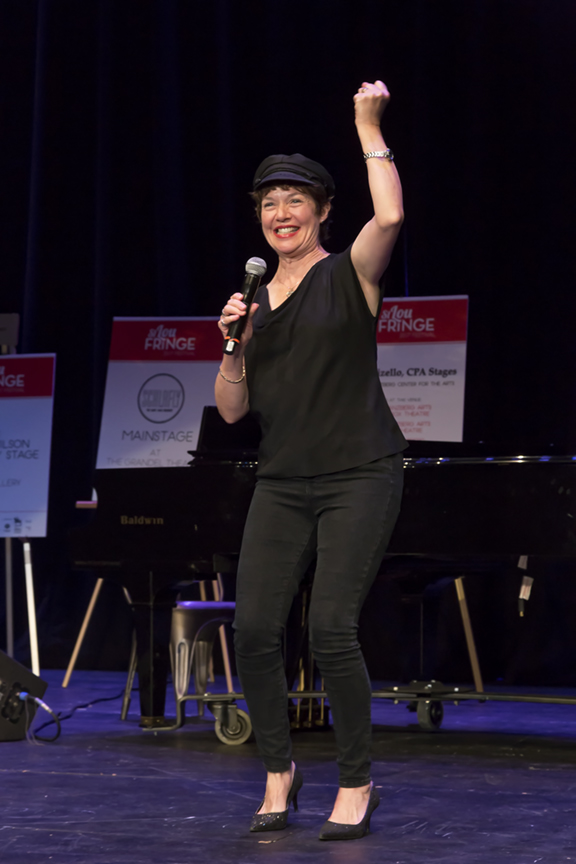 Characters in the play

Renee Wagner – an offender in prison who Patty mentored

Mary O’Roark Englert –  a friend of Patty and Bill Prewitt

• 544 page manuscript written by Prosecutor confirms rush to judgment about Patty Prewitt’s guilt on the part of a young, ambitious lead investigator

Police Failed to Investigate and Disclose Vital Leads to Defense

• Report of suspicious car near Prewitt home at time of murder

• No hair, fingerprints, or shoe prints taken from murder scene

• Failure to interview others about suspicious vehicle reported by one neighbor

• Failure to determine the whereabouts of an individual late for work at the time of the murder who, according to the Prosecutor, had the “motive, means, and opportunity” to commit the crime

• Prosecution’s case relied upon attacks on Patty’s character and fitness as a mother based on relationships that took place 5+ years before murder, a time when the Prewitts were separated

• Pathologist, brought on only weeks before trial gave testimony beyond his training about the nature of Patty’s wounds, the lack of hair at the crime scene, and the possibility of the shooting taking place in darkness

• After attack, Patty chose to seek help from her neighbor who was a former police officer

• She was fully available without a lawyer for more than 20 hours of questioning in the three days after the murder, even after being told she was a suspect

• Patty told investigators that the family owned two guns and where they typically kept them; one of these guns was subsequently linked to the crime

• Though she had ample opportunity to do so, Patty did not hide or recover her boots, which investigators later used to link her to the murder weapon

• Patty’s advocates include prison administrators, legislators, religious leaders, a former President, individuals from across the state, and her children